A Newbie's Guide to Digital Art

Circa 2017, I discussed with my girlfriend the idea of one of us doing an MBA.

We both were scared of the 💰250,000 price tag, and we agreed that the key benefit of an MBA is the social network you find in your classmates (as opposed to the education).

I suggested saving the $250k and starting a podcast instead to grow my social network by interviewing friends and strangers about what they were working on.

I would feature my guest, they’d lend me their social proof, and voila! We’re creating interesting content just by having a conversation!

Around this point in time I worked at Madefire, a digital comic books startup. I love the aesthetic of comics and I realized that I could use digital art to improve the reach of the podcast by making artwork to help promote each episode.

I picked my coworkers brains for insights on how an entry-level artist should create digital art. They happily shared advice and I’ve collected & shared it below for posterity! 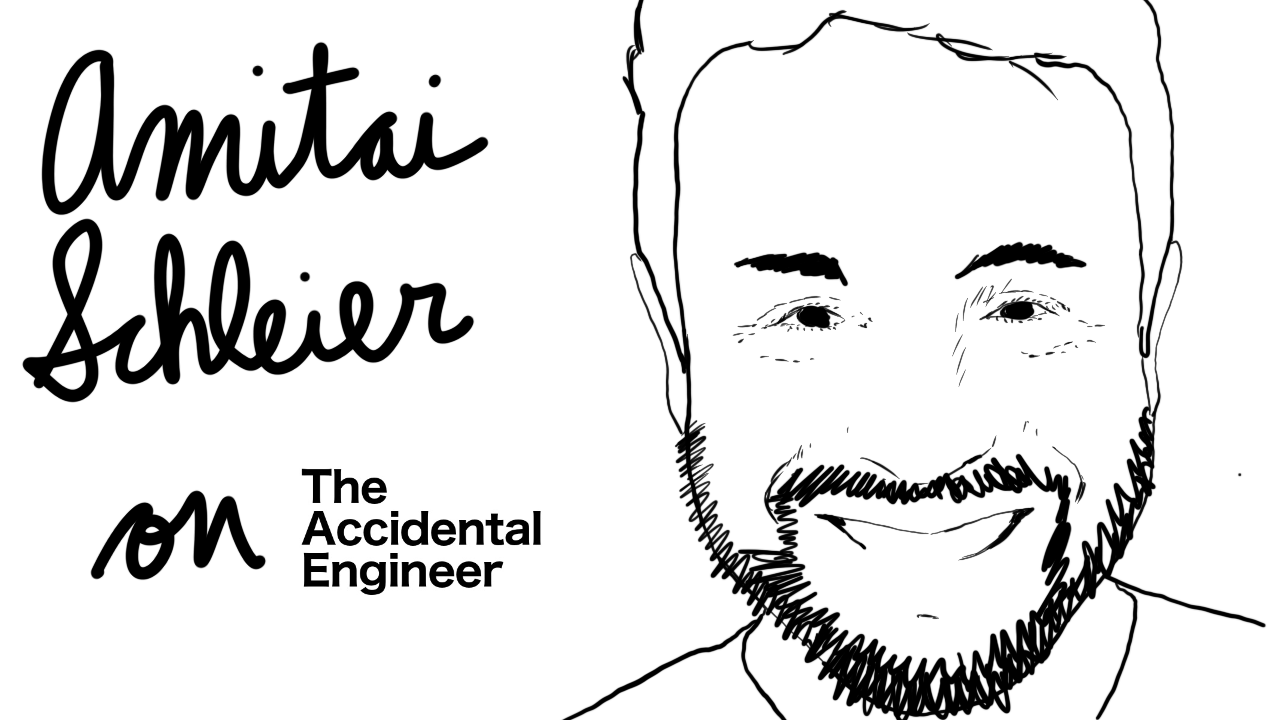 The tools for creating digital art come in two forms: hardware and software. 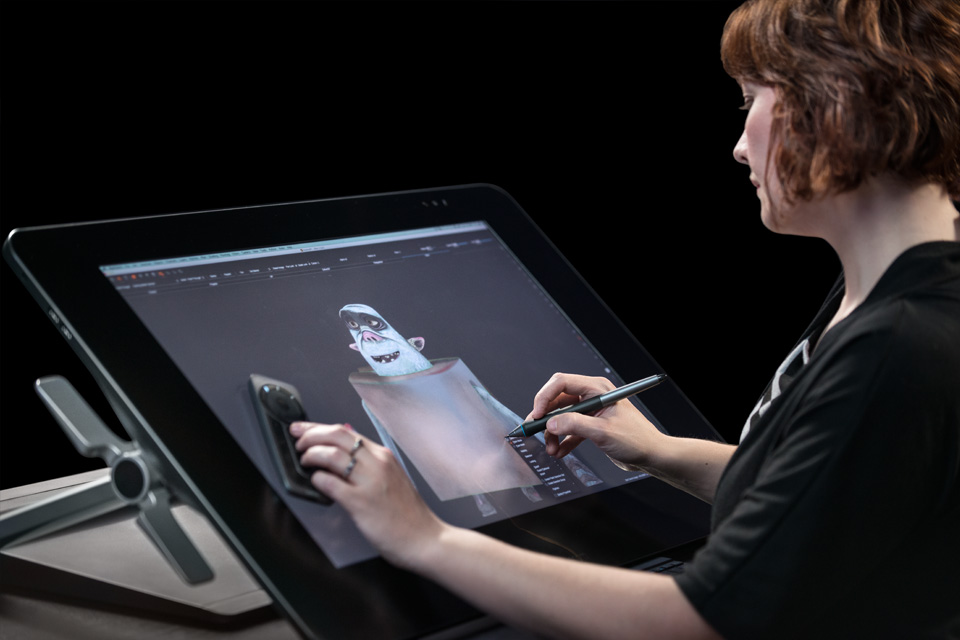 For the longest time, Wacom has been the dominant hardware manufacturer of digital drawing surfaces.

The reason I did not purchase a Wacom drawing surface is that I discovered that it is not a standalone device. You cannot comfortably draw with it in your lap in the passenger seat of a car, and it has weak support for using two fingers to pinch for zoom-in/zoom-out.

Instead, they have analog dials and buttons for zooming in/out and for performing undo/redo of paintbrush actions.

I went so far as locating one for $1k on CraigsList and visiting the seller’s apartment to try it out.

The model they showed me takes up half the surface of a dinner table in space and easily weighed over 25lbs. I declined buying it (and carrying it to my car) and opted for a new iPad Pro + Apple Pencil instead, for ~$850. 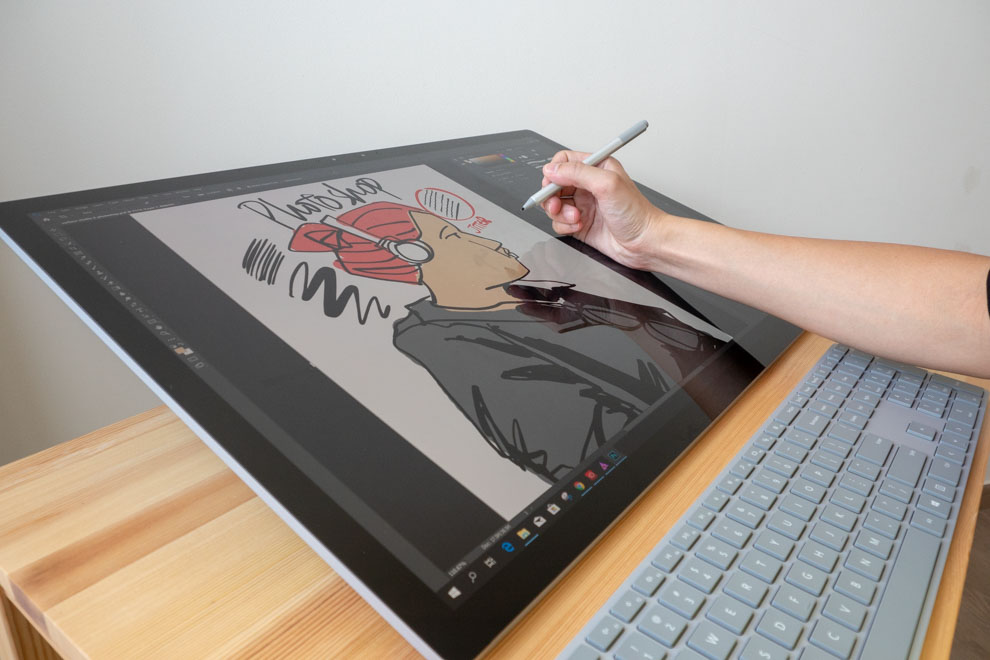 Microsoft has also entered the market for digital drawing hardware with their Surface Studio.

I had the opportunity to try it out in-person while at Madefire and was not impressed at some of the latency in using the stylus to draw in software like Adobe.

It is also a desktop computer and so it fails the “passenger seat drawing” test.

My favorite and what I would recommend is the iPad + Apple Pencil. 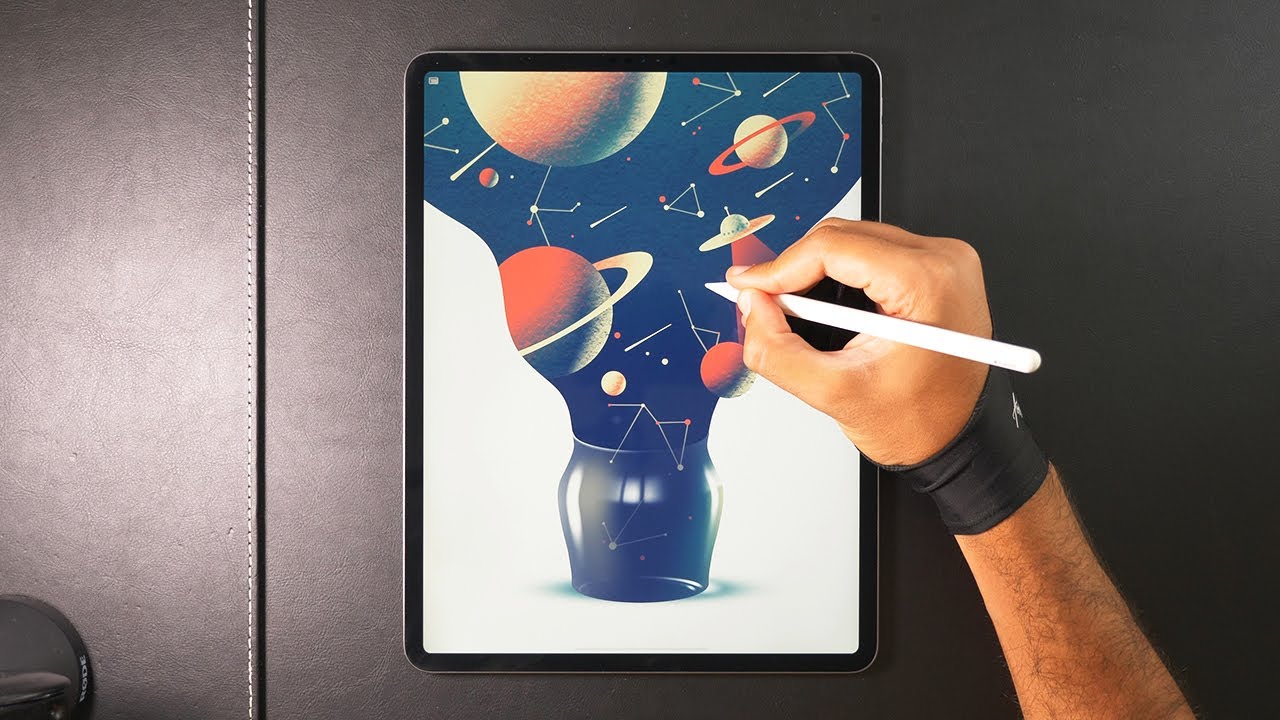 I’ll rattle off some of my favorite distinctive characteristics of this combo:

All around the iPad Pro is a delightful device which enables a fun drawing experience.

I’ve tried this out and it doesn’t work seamlessly (e.g. the pencil doesn’t behave as naturally as it does when just using the iPad), but it suggests a very exciting future where your tablet and desktop computers become Siamese twins. 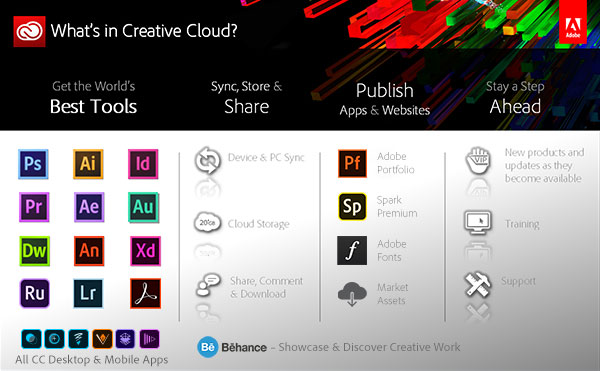 Adobe Creative Cloud is the dominant software in digital art. It is a subscription-priced suite of tools, including:

I personally don’t fancy their business model (subscription-based pricing), and have opted for Apple alternatives.

You can give their free trial a try, but I ended up exclusively using the following two iOS apps for the iPad Pro: 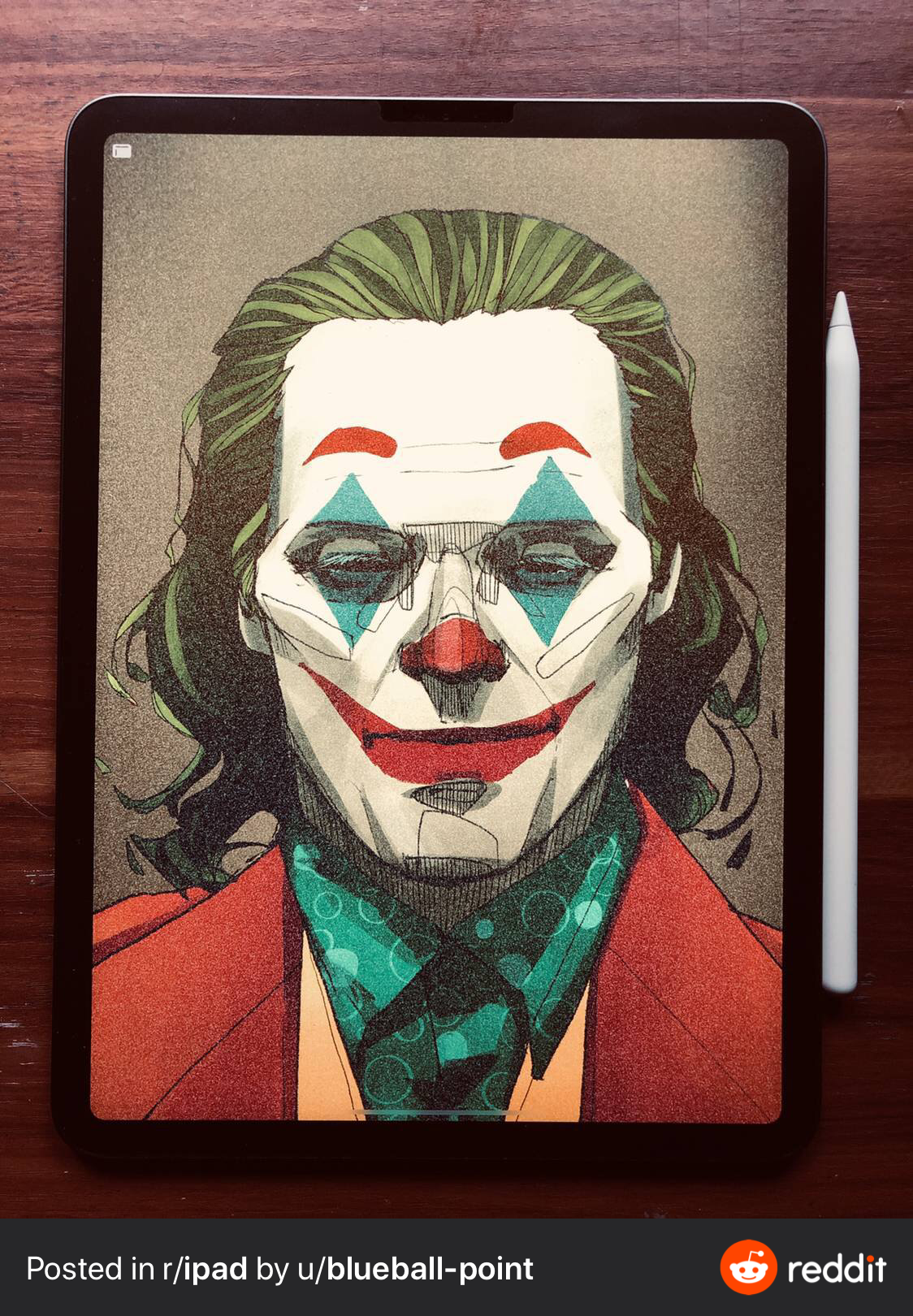 ProCreate is a $5 iOS app that is the showcase app for drawing on the iPad Pro.

It has great features for working with layers, pinch to zoom, exporting to a variety of formats quickly (PNG/JPG, MP4, PSD).

I’d recommend searching YouTube for tutorials if you’d like to get a preview of the drawing experience with ProCreate.

FlipaClip is a crude animation tool. Where ProCreate can create static images (like my podcast episode thumbnails), FlipaClip is a cheap iOS app that allows you to make animated GIFs or video files.

These short-form animations can be standalone or incorporated into longer-form videos.

It’s time intensive to make longer-form video, but I’ve had success with creating promotional videos for podcast episodes Iike this.

The world of digital art has never been more exciting—especially with the arrival of computer-generated artwork.

If you have questions or comments, feel free to add them to the document!