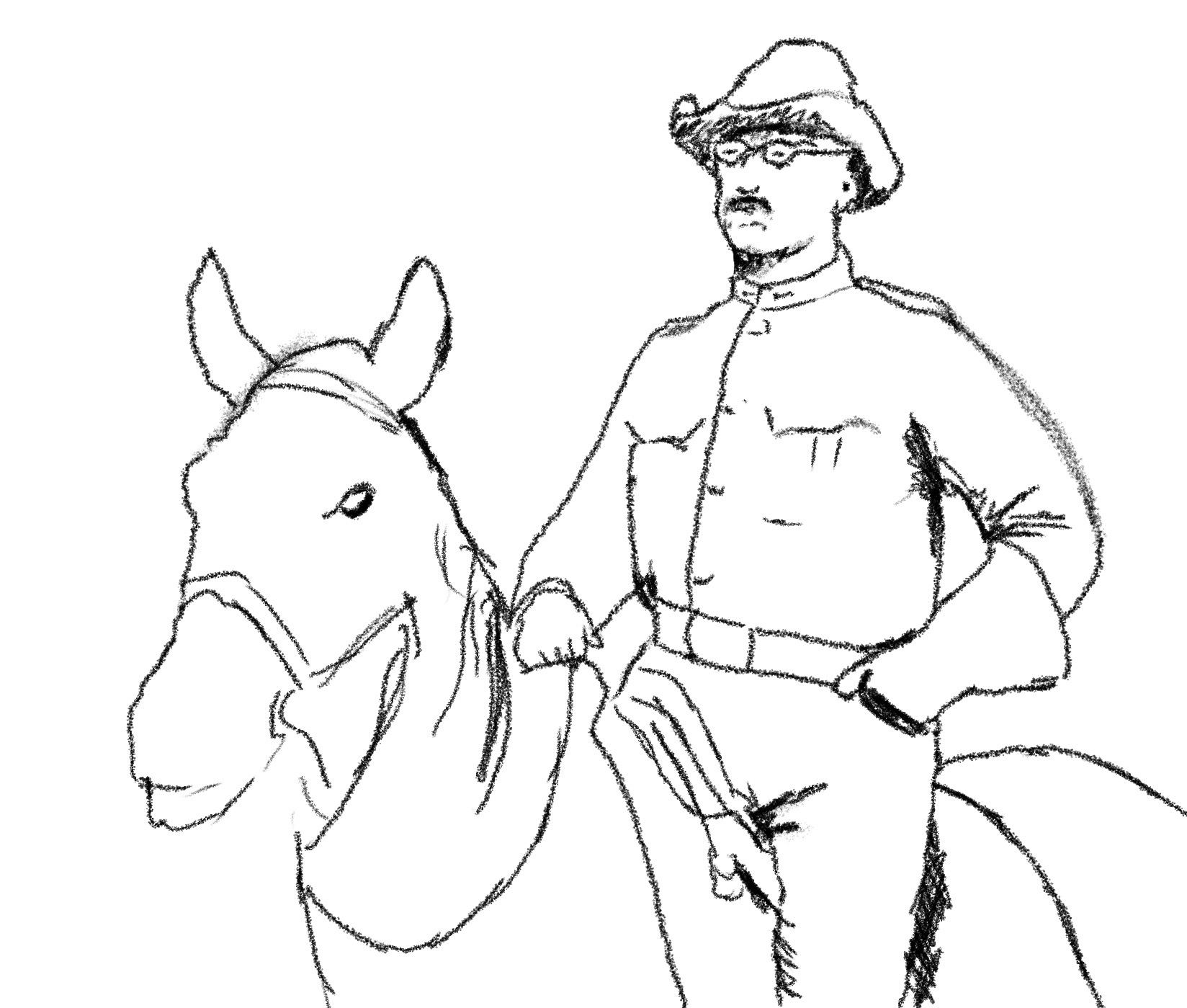 It is not the critic who counts; not the man who points out how the strong man stumbles, or where the doer of deeds could have done them better. The credit belongs to the man who is actually in the arena, whose face is marred by dust and sweat and blood; who strives valiantly; who errs, who comes short again and again, because there is no effort without error and shortcoming; but who does actually strive to do the deeds; who knows great enthusiasms, the great devotions; who spends himself in a worthy cause; who at the best knows in the end the triumph of high achievement, and who at the worst, if he fails, at least fails while daring greatly, so that his place shall never be with those cold and timid souls who neither know victory nor defeat. (Source)

Besides achieving the 26th Presidency of the United States, Teddy served in the US Army in the Spanish-American War (albeit to what extent he put himself in fatal crosshairs is unclear).

As war becomes dishonored and its nobility called into question those honorable men who recognize the sanctity of blood will become excluded from the dance, which is the warrior’s right, and thereby will the dance become a false dance, and the dancers false dancers. And yet there will be one there always who is a true dancer and can you guess who that might be?…Only that man who has offered up himself entire to the blood of war, who has been to the floor of the pit and seen horror in the round and learned at last that it speaks to his inmost heart, only that man can dance. (Source)

This passage is from McCarthy’s novel Blood Meridian.

McCarthy served in the Air Force, spending 2 of 4 years of his service in Alaska hosting a radio show.1

For whatever reason, I find myself more moved by his rendition of Teddy’s old quote. 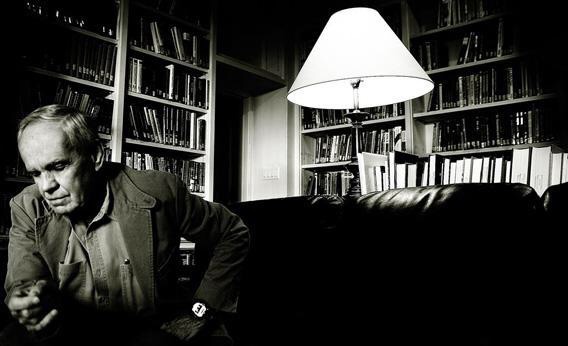