My household visited the San Mateo County History Museum on a whim, and had an awesome time.

Here’s some notes about the experience! 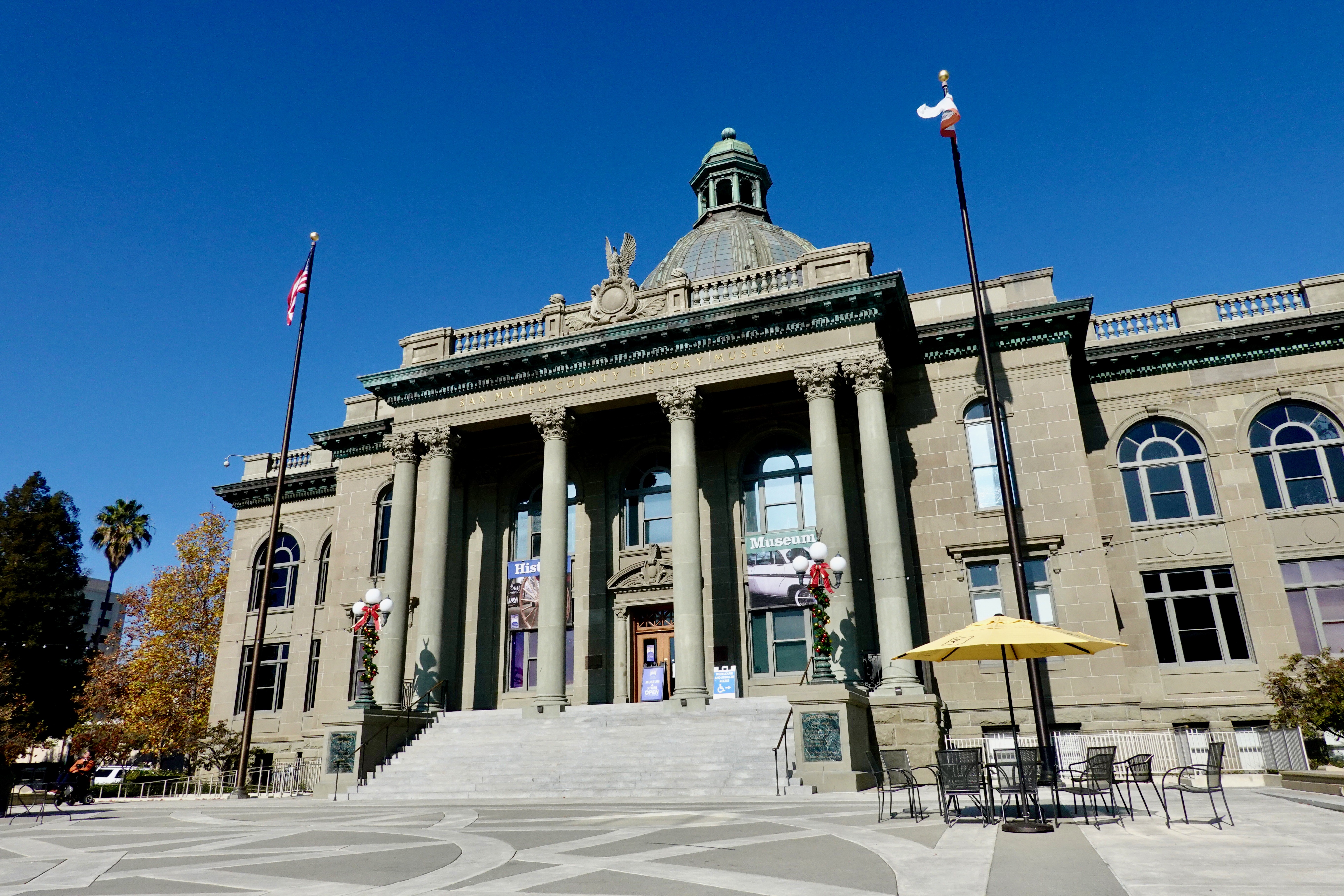 We visited the day after Thanksgiving (a Friday), around noon.

We had the whole 2-story museum to ourselves, besides the woman at the frontdesk where it cost $6 per adult ticket.

The first section of the museum we entered discussed the history of transportation in San Mateo County.

It traced the progression from walking, to horse-drawn carriages, to trains, and then to automobiles & buses.

The transportation installation goes to lengths to illustrate just how prohibitively expensive that chartered stage coach rides were up until the 20th century (and how dreadfully uncomfortable they must have been).

It also illustrates how undesirable gas-powered cars were when they were first introduced.

I learned that a big increase in the suburban San Francisco population occurred after the 1906 earthquake which led to folks fleeing the destroyed city and the rise of affordable public streetcars for middle-class commuters.

It was also surprising to learn about the history (and fate) of the coastal train line, running from SF down past Santa Cruz.

This proved unsustainable due to competition from cars, earthquakes destroying the infrastructure, and seasonality of tourism to coastal towns like Half Moon Bay.

In growing as a suburb, big tracts of land owned by the wealthy were subdivided into plots of land for single-family homes, like Hayward Park (Google Maps): 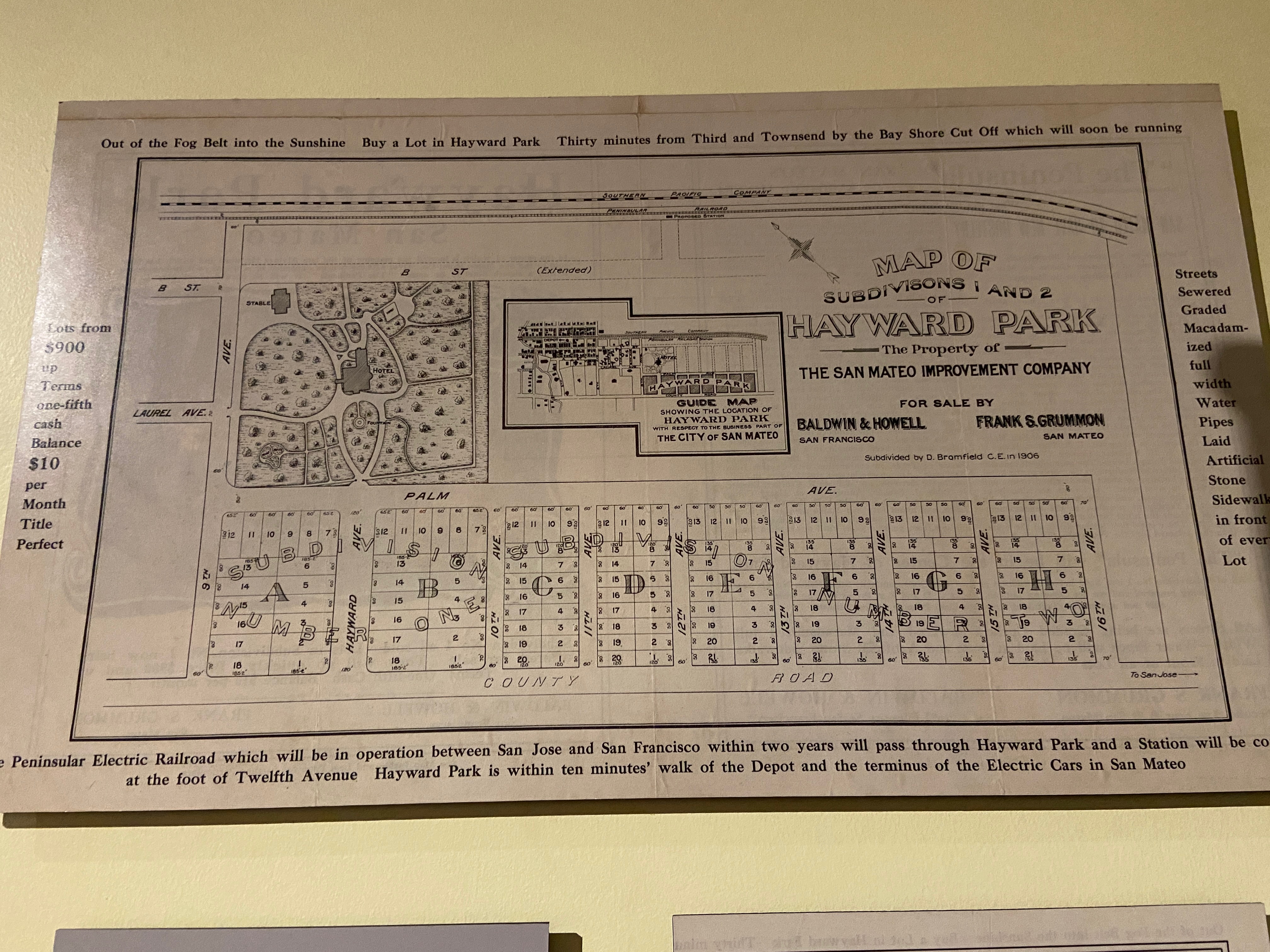 Progressing around the first floor, there were also sections dedicated to: 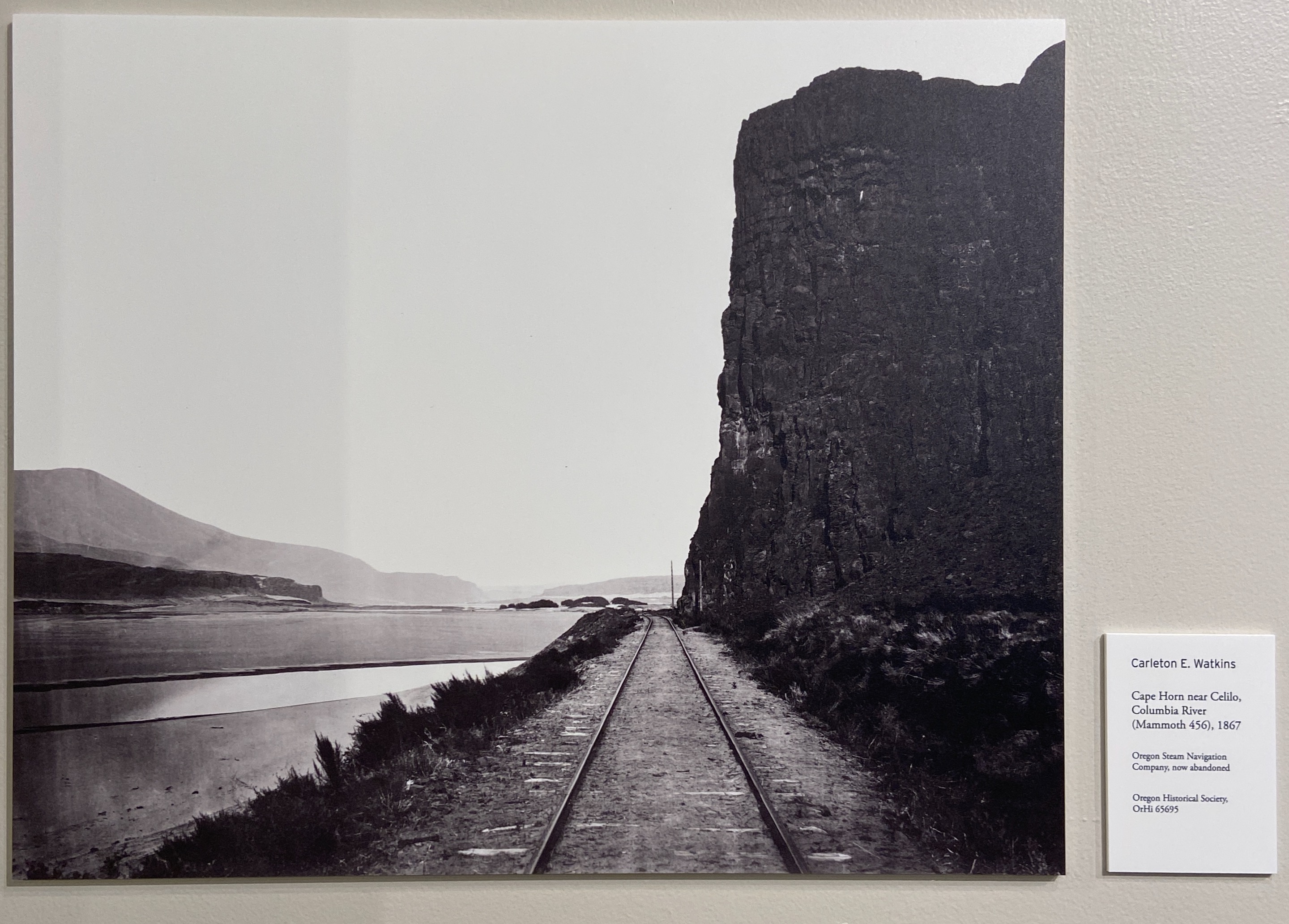 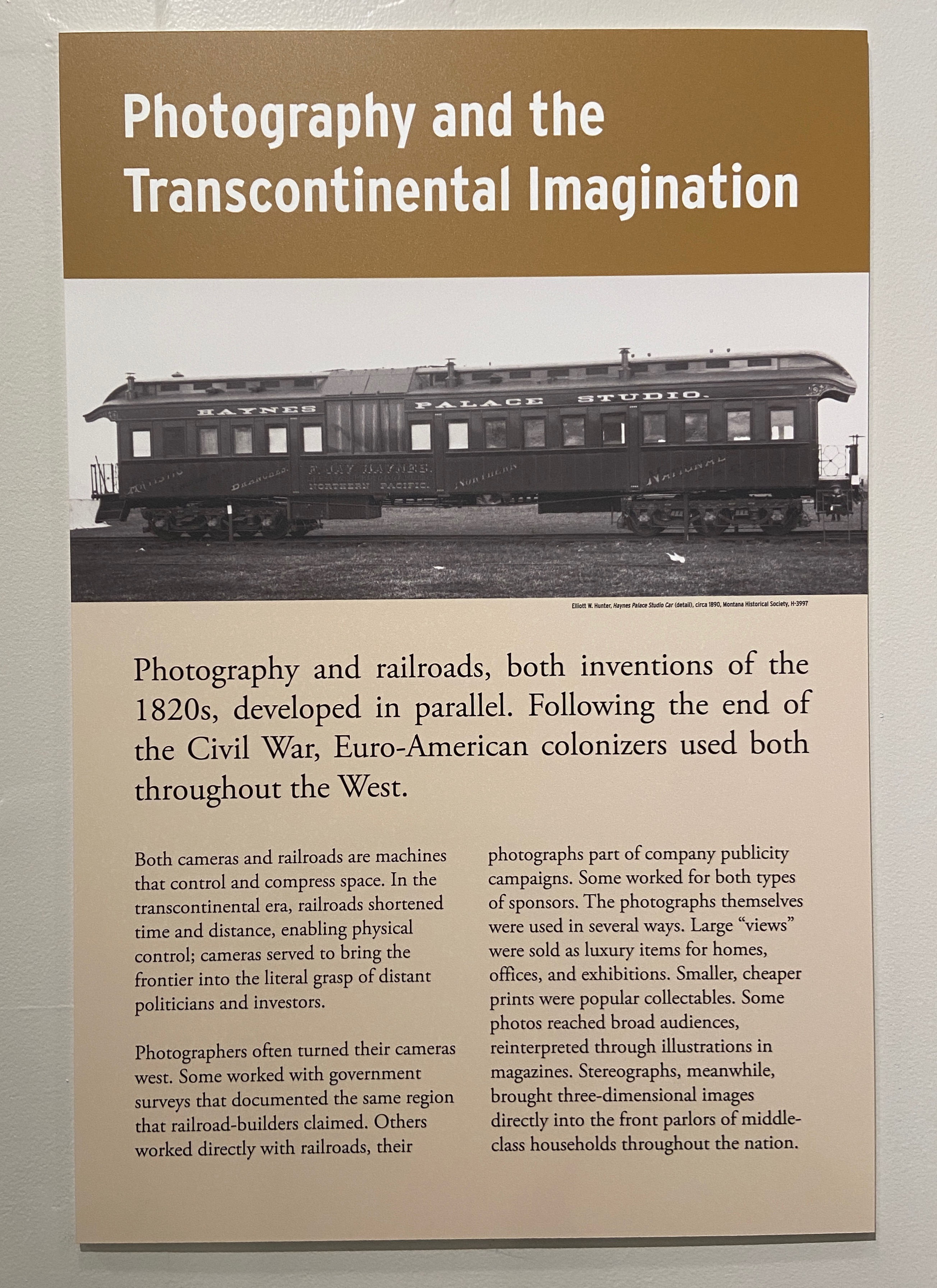 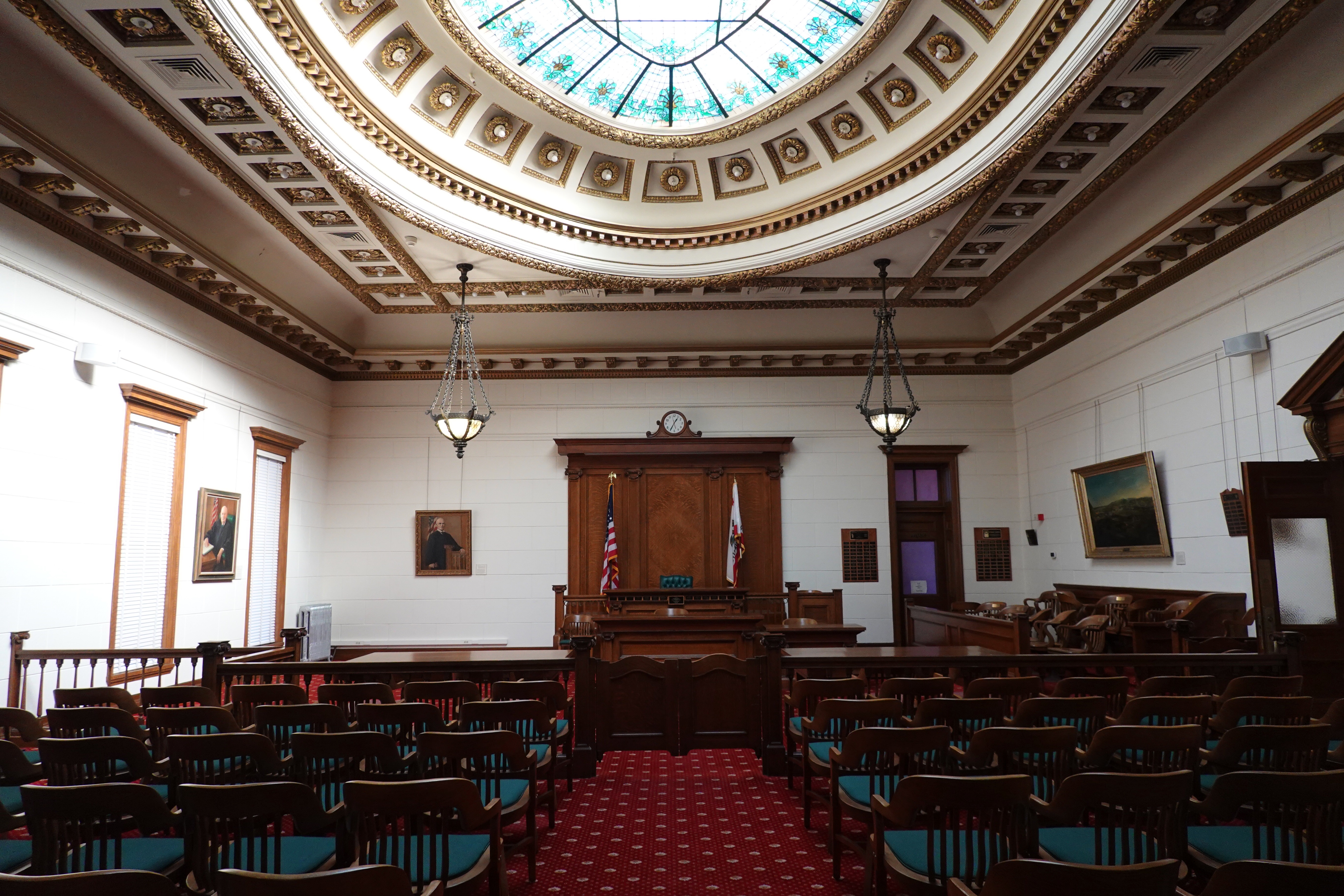 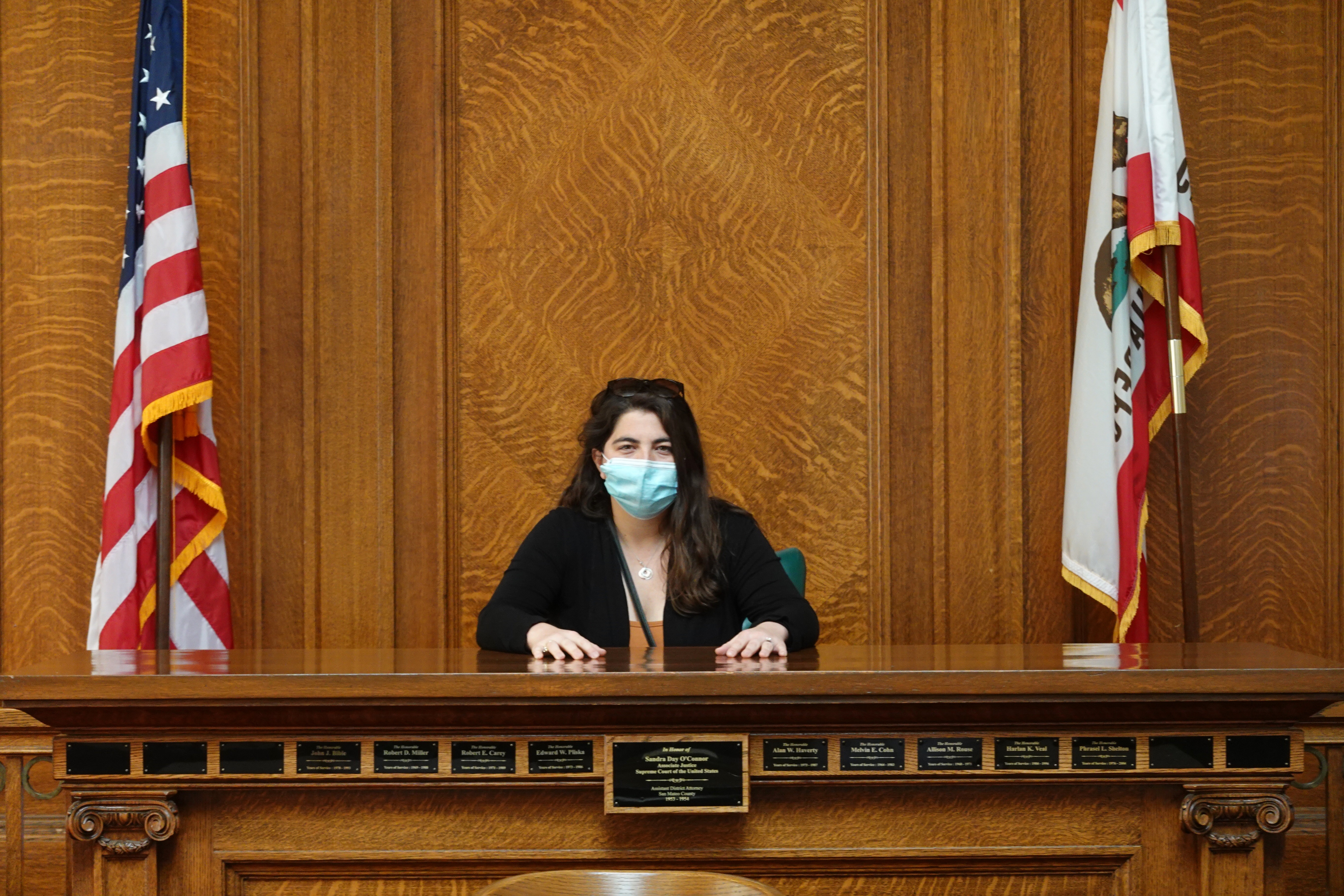 Overall, it was an extremely illuminating museum experience–I highly recommend experiencing it for yourself!